How Long Does It Take to Get Workers’ Comp Approved? 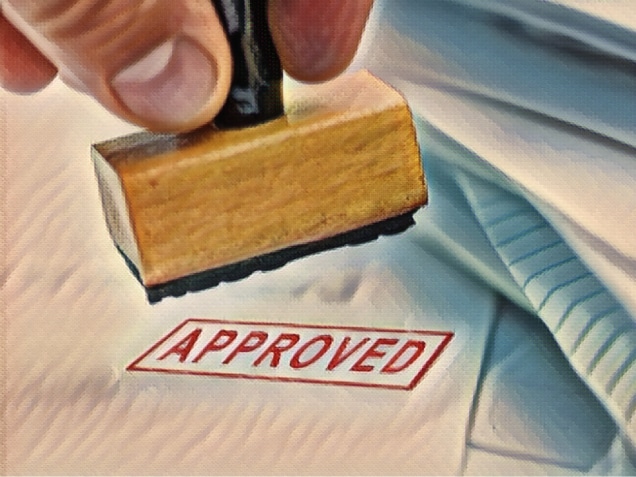 Workers’ compensation claims take an average of twelve to eighteen months to settle, unless there are disputes or complicated legal issues. Injured workers can streamline their claims, avoiding time-consuming delays, by hiring an attorney to help navigate the process. People beginning the workers’ comp claim process may wonder, “how long does it take to get workers’ comp approved?”

Illinois law requires employers to carry workers’ compensation insurance. Workers’ comp pays for the medical treatment and lost wages of any employee who suffers a work-related injury. Workers’ comp insurance provides an invaluable financial lifeline. However, the time it takes for workers to settle a claim and receive payments can be frustrating and leave them with mounting debt.

After a worker suffers an injury, the first thing he or she should do is seek medical treatment and report the injury to the employer. When the worker makes a report, he or she can begin receiving temporary benefits. The Illinois Workers’ Compensation Act provides for immediate Temporary Total Disability (TTD) payments that cover one hundred percent of medical care and two-thirds of a worker’s average weekly wage. They last until the injured workers reach maximum medical improvement (MMI).

An injured worker reaches MMI when his or her doctor indicates the injury has improved as much as possible. After reaching MMI, the injured worker must file a workers’ compensation claim to receive further benefits. Once the worker files the claim, he or she can negotiate with the employer regarding compensation. For most claims, workers, or their attorneys, negotiate with the employer’s insurance company to reach an agreement regarding the amount the company will pay for medical bills and lost wages. If the worker and his or her employer cannot settle, he or she may file a lawsuit to fight for fair compensation. The Illinois Workers’ Compensation Commission must approve any settlement or judgment before it becomes official.

What Can Delay a Claim?

Many factors can delay the final resolution of a workers’ compensation claim. First, injured workers and their employers’ insurance companies cannot determine a suitable settlement amount until workers have reached MMI and any permanent disabilities are known. There is almost always a gap between temporary total disability payments and final compensation. Naturally, injured workers want to minimize the amount of time they spend without financial support. Knowing about common delays in settlement negotiations can help workers reach a desirable settlement in a reasonable amount of time.

Some factors that can cause delays are:

The severity of the injury

More severe injuries lead to longer settlement negotiations for many reasons. First, workers with more serious injuries take longer to reach MMI, which delays final settlements. Second, severe injuries lead to larger workers’ comp payments. Employers and their insurance companies often push back against large settlements because they can dramatically increase the cost of their insurance. They may even intentionally slow down the negotiation process to pressure injured workers to agree to a smaller settlement. When settlement negotiations drag out, injured workers often suffer financial hardships and might be tempted to accept less compensation to receive a faster payout.

Some injuries, such as concussions and traumatic brain injuries, take longer to assess and require lengthy review. Also, if a worker contract COVID-19 at work, it may take doctors additional time to determine the long-term effects of the illness. Because COVID-19 injuries are still relatively new in workers’ comp negotiations, injured workers may benefit from the help of a coronavirus lawyer. Any complicated injury can cause delays in the settlement process.

Any disputes arising during the settlement process will lead to a delay. The parties may disagree about the cause of the injury, the injury’s severity, or anything in between. The worker and his or her employer must resolve the dispute before reaching a settlement, which can be difficult and time-consuming.

When workers and their employers cannot reach a settlement agreement, they must file a case with the Workers’ Compensation Commission with the help of an Illinois or Chicago workers’ compensation lawyer. The filing starts a new process in which each party must present their case to the commission and allow the commission to determine the value of the claim. This process can be time-consuming and is much more complicated than a regular settlement. However, filing a case may be the only way an injured worker can get fair compensation.

Review by the insurance company

What Is the Best Way to Prevent Delays?

Although settling a workers’ compensation claim is a long process, injured workers can take steps to avoid unnecessary delays. Hiring a workers’ compensation attorney early in the claims process can help injured workers ensure they collect the necessary evidence and complete the proper paperwork to prove their claim and receive a fair settlement. An attorney can gather evidence from the accident site, collect witness statements, and help workers keep meticulous medical records, allowing workers to focus on their recovery. 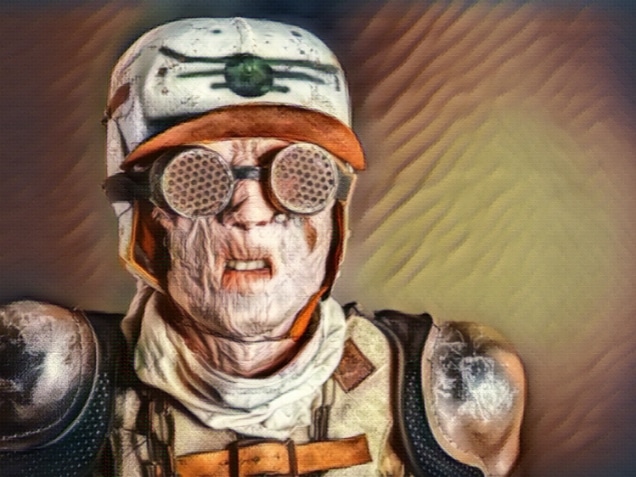 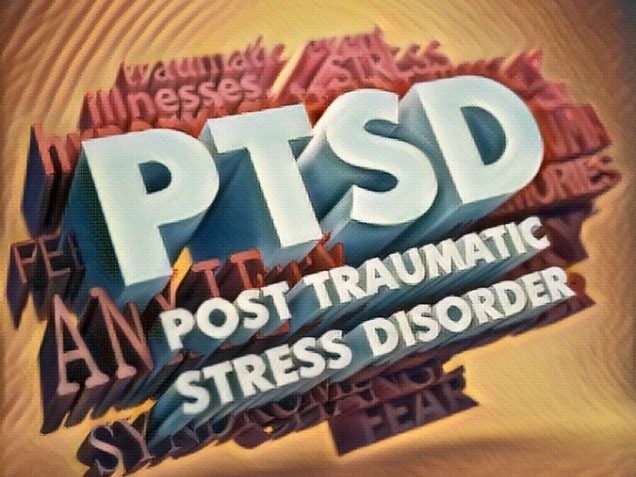 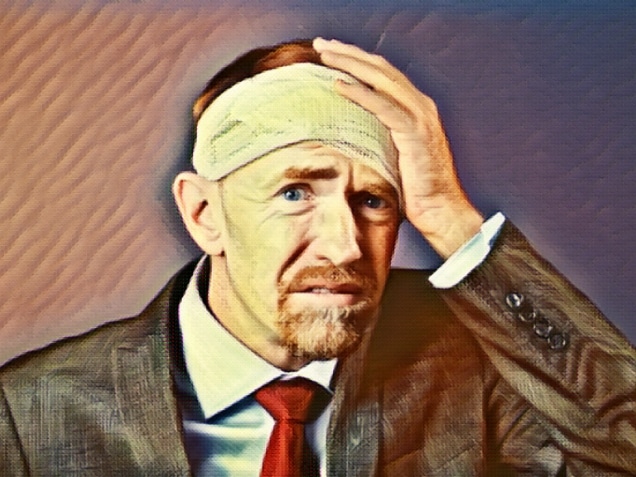