Retaliation in the Workplace Learn about retaliation in the workplace — what it is, when the law prohibits employers from retaliating, and what to do if you suspect retaliation.

Most people know that laws exist to protect employees from discrimination and harassment. However, many don’t know these laws also protect employees from retaliation. That means employers cannot punish employees for making discrimination or harassment complaints or participating in workplace investigations. And punishment doesn’t just mean firing or demotion: It can include other negative employment actions, from being denied a raise or transfer to a more desirable position to missing out on training or mentoring opportunities.

What is Retaliation in the Workplace?

Retaliation occurs when an employer punishes an employee for engaging in legally protected activity. Retaliation can include any negative job action, such as demotion, discipline, firing, salary reduction, or job or shift reassignment. But retaliation can also be more subtle.

Sometimes it’s clear that an employer’s action is negative — for instance, when an employee is fired. But sometimes it’s not. In those cases, according to a recent case by the U.S. Supreme Court, you must consider the circumstances of the situation. For example, a change in job shift may not be objectionable to a lot of employees, but it could be very detrimental to a parent with young children and a less flexible schedule.

As long as the employer’s adverse action would deter a reasonable person in the situation from making a complaint, it constitutes illegal retaliation.

When is Retaliation Prohibited?

Federal law protects employees from retaliation when employees complain — either internally or to an outside body like the Equal Employment Opportunity Commission (EEOC) — about workplace discrimination or harassment. That’s true even if the claim turns out to be unfounded, as long as it was made in good faith.

The law also protects employees who cooperate in EEOC investigations or serve as witnesses in EEOC investigations or litigation. A recent Supreme Court case confirms that an employee’s participation as a witness in an internal investigation is protected, too. And various federal laws protect other types of “whistleblowers” too, such as those who complain of unsafe working conditions. In addition, some state laws prohibit employers from retaliating against employees.

What is Considered Retaliation in the Workplace

Sometimes, it’s hard to tell whether your employer is retaliating against you. For example, if you complain about your supervisor’s harassing conduct, his attitude and demeanor may change. But if the change means he acts more professionally towards you, that isn’t retaliation even if he isn’t as friendly as he once was. Only changes that have an adverse effect on your employment are retaliatory.

On the other hand, if something clearly negative happens shortly after you make a complaint — like firing or demotion — you’ll have good reason to be suspicious. And remember, not every retaliatory act is obvious or necessarily means your job is threatened. It may come in the form of an unexpected and unfair poor performance review, the boss micromanaging everything you do, or sudden exclusion from staff meetings on a project you’ve been working on.

What to Do When Facing Retaliation in the Workplace

If you suspect your employer is retaliating against you, first talk to your supervisor or a human resources representative about the reasons for these negative acts. It’s fair to ask specific questions. Your employer may have a perfectly reasonable explanation — you’ve been moved to the day shift because there’s an opening, and that’s what you’d said you always wanted, or your poor performance review may be based on documented problems you’d been told of previously.

If your employer can’t give you a legitimate explanation, voice your concern that you think the current acts are retaliatory. No doubt your employer will deny it — and in truth, employers can retaliate without realizing they’re doing it. It’s your responsibility to let them know when they’re not making the grade.

If the employer isn’t willing to admit its wrongdoing or correct the problem, you may have to take your concerns to the Equal Employment Opportunity Commission (EEOC) or your state’s fair employment agency.

Building a Case of Retaliation

If you suspect retaliation and your employer won’t correct the problem, you will need to show a link between your complaint (or other behavior that you believe triggered the retaliation), and the employer’s retaliatory behavior. The more evidence you have in support of your claim, the better.

To do this, document the allegedly retaliatory behavior. Also, keep track of historical information prior to when you made your complaint. For example, if your boss claims your performance is poor after you make a complaint be sure to dig up any emails showing that your boss was pleased with your work performance before the complaint. 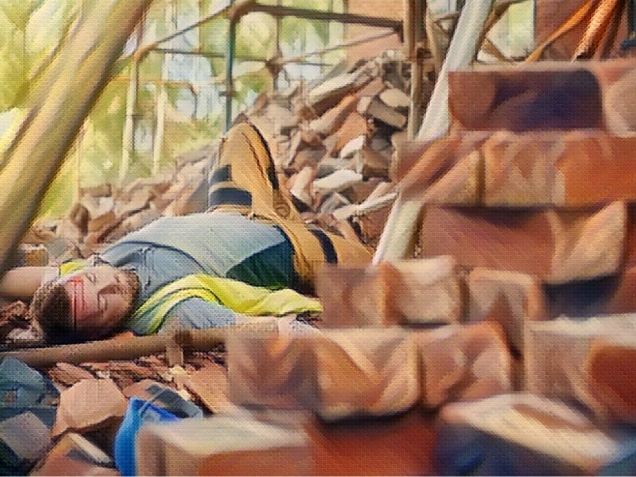 How to Determine Fault in a Construction Accident

Fault in a construction accident depends on the circumstances of the accident and its contributing factors. These factors include accident site, site conditions, and equipment 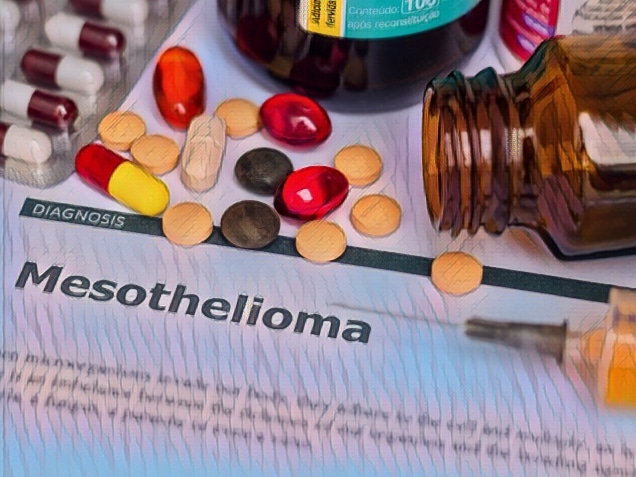 What Is the Timeline for a Mesothelioma Lawsuit? 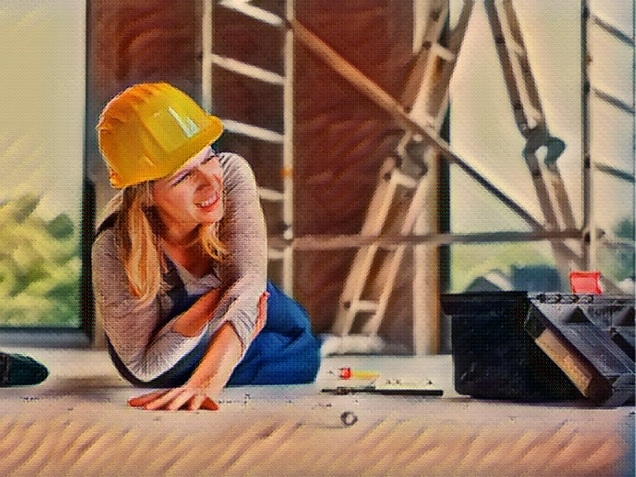 How Do You Prove a Secondary Injury in Workers’ Compensation?