Liability for a Car Accident Due to Medical Emergency

In Illinois, a person who suffers property damage and/or injuries in a car accident has three ways to recover damages:

In Illinois, no fault insurance laws require an injured motorist to first exhaust his/her own insurance policy limits for damages before pursuing a claim against the other driver, regardless of who is at fault. 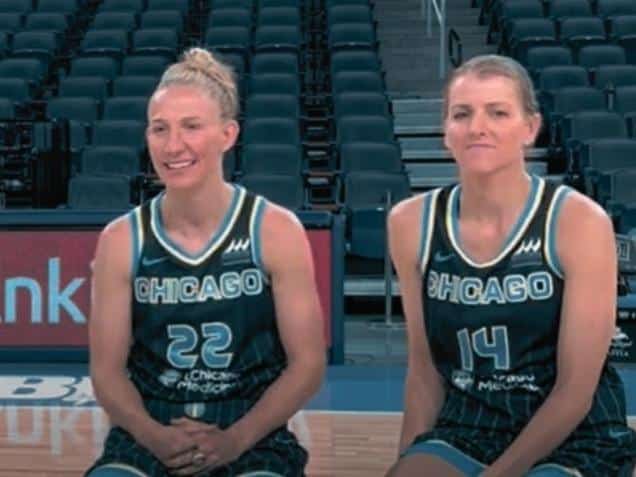 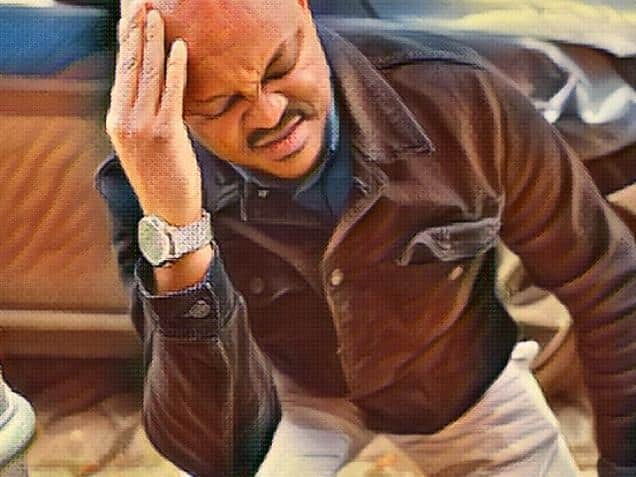 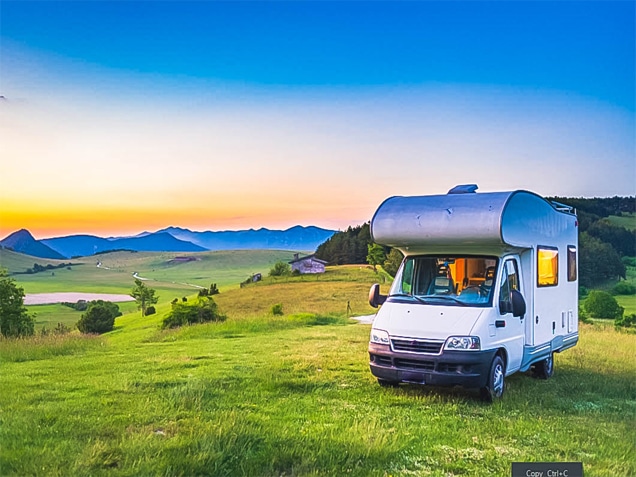 What to Do After an RV Accident 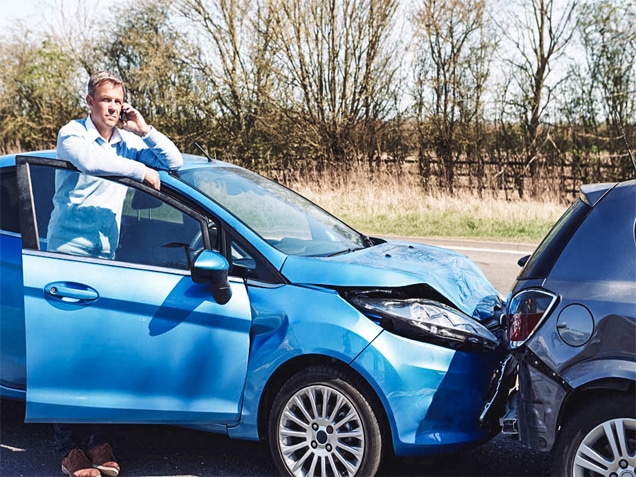 What Happens If You Lose a Car Accident Lawsuit?

What happens if you lose a car accident lawsuit depends on the circumstances of the accident. First, you will not recover any compensation for losses