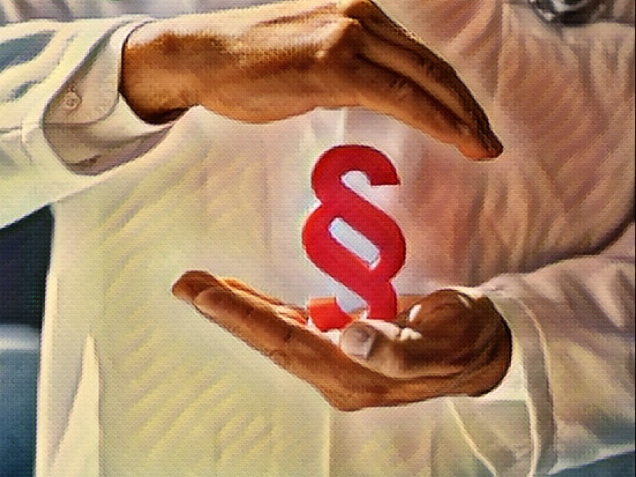 Medical errors are the third most common cause of death for Americans. Each year, nearly 400,000 people die as a result of errors made by trained medical professionals. With heart disease and cancer taking the first and second spots on this grim list, it’s a statistic that may be underreported. Below are the common and deadly types of medical malpractice.

It’s a problem that is raising eyebrows across the country. Last summer, the US Senate held hearings in an attempt to better understand the problem. According to information provided in these hearings, the following are the most common forms of medical errors occurring in American healthcare facilities:

Misdiagnosing a medical condition is a leading cause of medical malpractice lawsuits. A 2014 study conducted by the Houston Veterans Affairs Center for Innovations in Quality, Effectiveness, and Safety estimated that 12 million Americans are misdiagnosed every year. They rated 6 million of these events as being harmful. This means that the misdiagnosis led to serious medical complications or death. The study further estimated that up to 5% of all patients are misdiagnosed every year.

The science of delivering children has come a long way over the past hundred years. That doesn’t mean it’s risk free for mother or child. Childbirth injuries can include fractured bones, paralysis, brain damage, nerve damage, and asphyxiation. In 2006, it was estimated that between 6 and 8 childbirth injuries will occur per 1,000 births. On average, 28,000 children are born each year with a birth injury including Brachial Plexus Palsy, Cephalohematoma, perinatal asphyxia, spinal cord injuries, etc. Most of these injuries happen in public hospitals. Moreover, those at greatest risk are babies born to mothers between the ages of 25 and 34 who have a birthing tool-assisted delivery.

General anesthetic takes a patient and places them into a medically induced coma. Under general anesthetic, the nervous system is effectively shut down. Common errors in the administration of anesthesia seen by Chicago medical malpractice lawyers can cause brain damage, respiratory failure, or death.

From 1999 to 2005, US hospitals recorded 34 deaths that were caused directly by the improper administration of anesthesia. During the same time period, anesthesia errors were cited by the National Institute of Health as being a contributing factor in 281 more deaths.

Studies conducted in 2008 by the FDA showed that up to 7,000 patients died every year as the result of medication errors within healthcare facilities. These errors were caused by:

Of these medication errors, the FDA found that up to 60% were the direct result of incomplete communication between doctors, nursing staff, and the patients themselves. This makes medication errors among the most dangerous, and yet, most preventable types of medical malpractice errors in American hospitals.

Physicians at Johns Hopkins University conducted a study in 2012 to determine how often “never events” take place within American operating rooms. Their study determined that up to 4,000 “never events” occur every year. These events include:

These surgical errors have serious consequences. Over a 20 year period, it’s estimated that 6.6% of patients who suffered a surgical error died from their injuries. A further 33% were permanently injured, and 59% suffered temporary injury.

Machine malfunctions and improperly designed tools cause thousands of injuries and deaths every year. In 2004, the FDA estimated that defective medical devices caused injuries to 454,383 patients that year. These injuries led to approximately 454 deaths. The study examined 50 types of injuries and determined that falls, cuts, and lacerations were the most common injuries caused by medical devices. Most of these injuries were caused in the home using equipment including wheelchairs, canes, crutches, and even electric toothbrushes. These devices are generally considered innocuous, however, the study showed that these can pose serious risks for patient health and safety.

Within hospitals, tools used during surgery and implantable devices pose the greatest risk of injury or death.

Similarly, Chicago medical malpractice lawyers are concerned over power morcellators manufactured by Johnson & Johnson’s Ethicon division. These devices are used during hysterectomies, spleen operations, liver surgery, and for the removal of uterine fibroids. These devices have caused the spread of cancerous tissue in both men and women. The FDA estimates that 1 in 350 women who have undergone surgery where a power morcellator was used have undiagnosed uterine sarcoma or leiomyosarcoma. 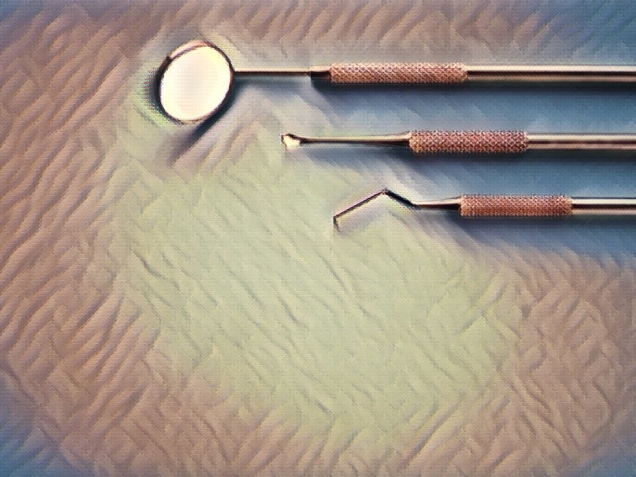 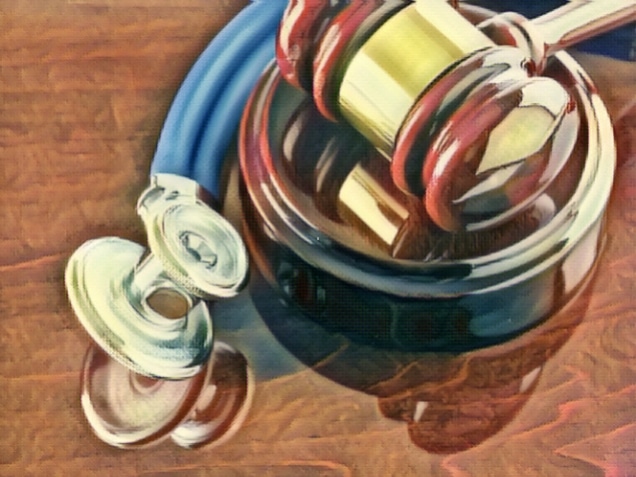