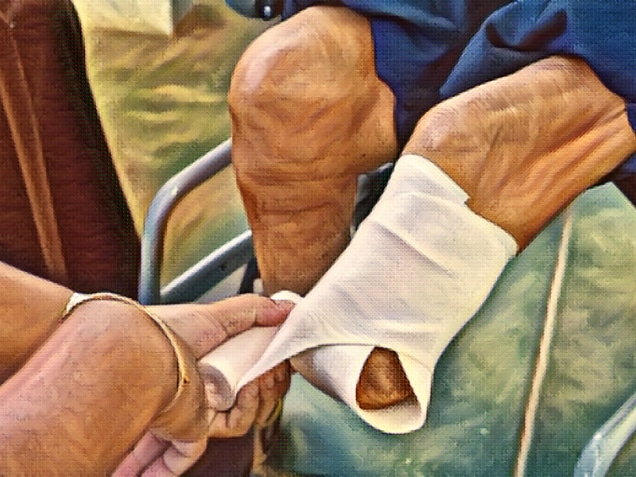 While every individual who is injured in Illinois deserves to receive compensation for their damages, those with catastrophic injuries experience such devastating consequences that they are considered to be in a class of their own. They often have life-long physical, emotional, and financial consequences that leave them without any hope for a different future. Although many injuries could be considered catastrophic, there are five catastrophic injury examples commonly seen by every Chicago auto accident lawyer.

Brain injuries occur when an individual experiences a severe bump or blow to the head that leaves parts of their brain bruised and damaged. They can have long-lasting, unpredictable effects on an accident victim, and no brain injury is the same as another. Although individuals may damage identical areas of their brains, the resulting limitations and symptoms that they experience can be significantly different. These limitations often include the following:

In some cases, patients experience many or all of these symptoms and are left unable to care for themselves in any way. Young victims may be forced to drop out of school because of an inability to perform the necessary tasks required of them. Additionally, as brain injury patients age, they are more likely to have a stroke or experience dementia and receive an Alzheimer’s disease diagnosis.

According to the Brain Injury association of America, over 2.4 million people sustain traumatic brain injuries every year. The number two cause of the condition is motor vehicle accidents, which were second only to falls.

Spinal cord injuries can be as devastating as traumatic brain injuries for many of the same reasons. Although cognitive functions are not impaired with these types of injuries, patients do often lose the ability to lose their limbs because of damage to the spinal column. When the spinal cord becomes damaged, the nerves that are responsible for sending signals from the brain to the legs and arms are no longer able to work properly. Other systems may also be affected, including the lungs, urinary tract and gastrointestinal systems.

The National Spinal Cord Injury Statistical Center reports that there are roughly 276,000 individuals living with one of these catastrophic injuries in the U.S. today and an additional 12,500 new cases are diagnosed every year. Forty-five percent of those with the condition are diagnosed as having incomplete tetraplegia, where a break in the neck vertebrae results in semi-paralysis below the area in which the break occurred. According to the Centers for Disease Control and Prevention, 46 percent of all spinal injuries occur due to injuries sustained during car accidents. These spinal injuries costs accident victims $15,000 – $30,000 annually and can reach more than $3 million for lifetime care.

Although not all burns are considered catastrophic, when the area that was burned is large and deep enough, it can result in a lifetime of pain and long-term side effects. Burns are rated on severity. A first-degree burn only affects the outer layer of the skin while a third-degree burn reaches all the way through the layers of the skin. In some severe cases, accident victims sustain fourth-degree burns where the skin and underlying tissues, including the bones, tendons, muscle and fat, are damaged. When patients survive these terrible injuries, they are left scarred and disfigured and in tremendous amounts of pain. According to the American Burn Association, around 300 people die annually due to the burns they sustain in car accident fires.

A Chicago auto accident lawyer must often witness what happens when accident victims lose their limbs following a crash. The loss may occur at the site of the accident due to the body coming into direct contact with materials at high speeds, or doctors may decide that for the health of the victim, the limb should be removed. This is often done to prevent infection from moving to other parts of the body.

The Amputee Coalition Limb Loss Resource Center reports that almost 2 million people in the U.S. live with limb loss. African-American men are four times more likely to have an amputation than Caucasians and trauma is the cause of 45 percent of cases, with 185,000 amputations occurring annually. These injuries cost patients a total of $8.3 billion in 2009, a figure which is likely to have steadily risen since that time.

Loss of the senses

Some car accidents cause patients to lose the ability to hear or see. The loss of either of the senses can be a devastating, life-altering thing to deal with. Although these injuries can be associated with a traumatic brain injury, they also occur on their own when the eyes or ears are damaged individually. The loss of one of these senses does not have to be complete to be considered catastrophic, although the loss must be significant.

Choosing the counsel of a Chicago auto accident lawyer can make all the difference in cases where motorists sustain catastrophic injuries due to the negligence of other drivers. Unless an accident victim receives the maximum amount of compensation possible, they may be left with rising medical bills and years of treatment ahead of them with no way to pay for it. Those who have been injured in an accident should contact a personal injury attorney immediately to review their matter and begin the claims process. 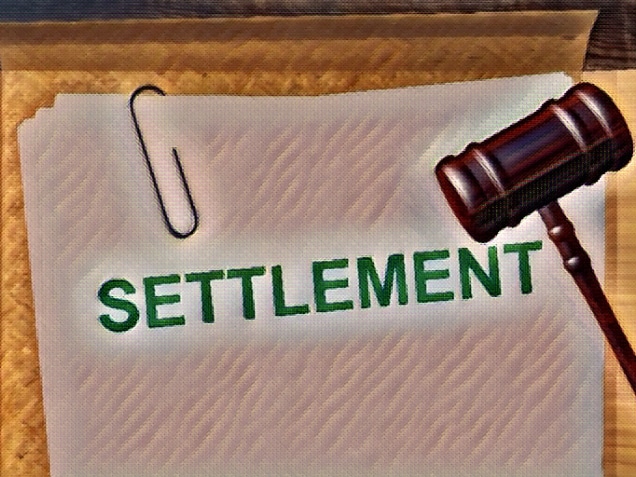 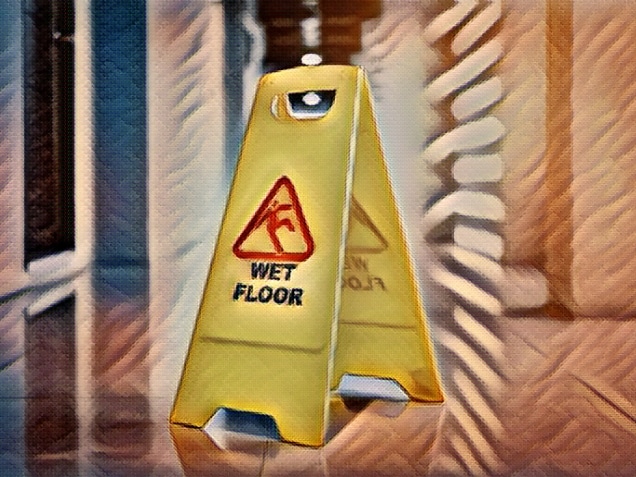