When Technology Turns Against Motorists 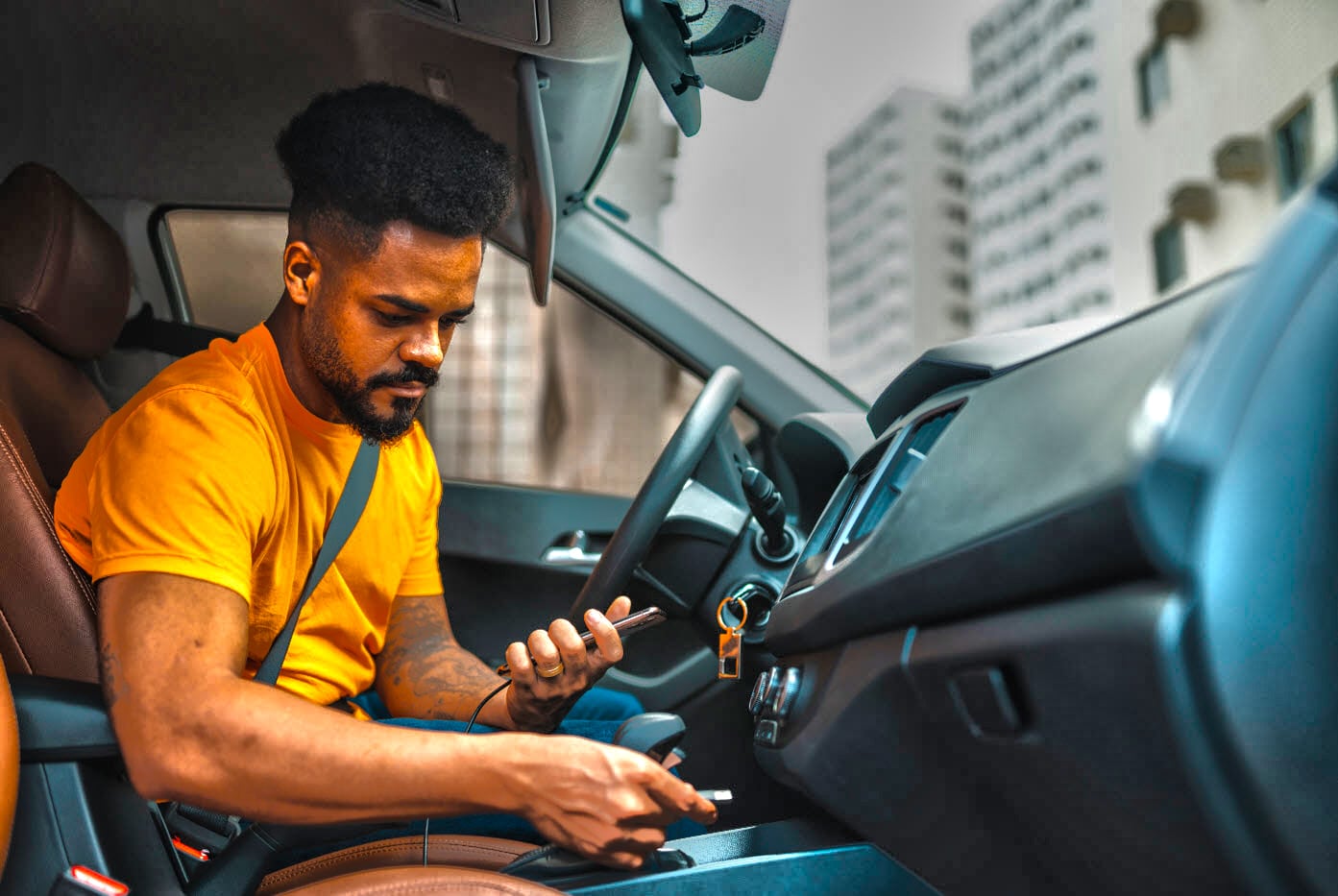 Voice activated controls, electronic keylocks, GPS directions, integration of smartphones and internet platforms. These technologies are becoming increasingly standard equipment on vehicles throughout America. While these advancements have made driving easier, they’ve also made it considerably more dangerous.

That’s because hackers have figured out how to hack into these systems and take control over the vehicle. This past month, so called “white hat” hackers were able to use their laptops to take control over a Jeep Grand Cherokee via the internet. According to security experts, this breach could affect 1.4 million Jeep vehicles.

“It’s a frightening prospect,” warned Chicago auto accident lawyer Howard Ankin. “With the increasing prevalence of internet enabled technology within automobiles, it’s not a possibility, but a virtual guarantee, that someone out there will try and exploit these security flaws for malicious purposes.”

During the course of the hack which was witnessed by journalists for Wired, the hackers were able to activate the windshield wipers, adjust the temperature control settings, and other mundane, harmless tasks. Frighteningly, they were also able to disable the transmission. This latest discovery comes in the wake of security flaws discovered in 2010 which showed that it was possible to control the brakes, fuel injection, and throttle systems. According to General Motors, those flaws have since been locked down.

“Most new vehicles contain between 40-50 computer systems that control every aspect of the vehicle’s operation. If any one of these were hacked, it could cause serious distraction to the driver leading to serious injury or even death. As such, it is incumbent upon the automakers and security professionals protecting these systems to ensure that they are not only secure, but that drivers will have instant updates available to patch any holes in the security architecture,” insisted Chicago auto accident lawyer Howard Ankin.

Ankin continued by saying, “Should a vehicle’s computer systems be hacked, the manufacturer would almost certainly be liable for any damages. While this “test” was conducted on Jeep vehicles, it’s a reasonable assumption that BMW, Honda, Toyota, etc. could be exposed to these types of cyber threats in the future.” 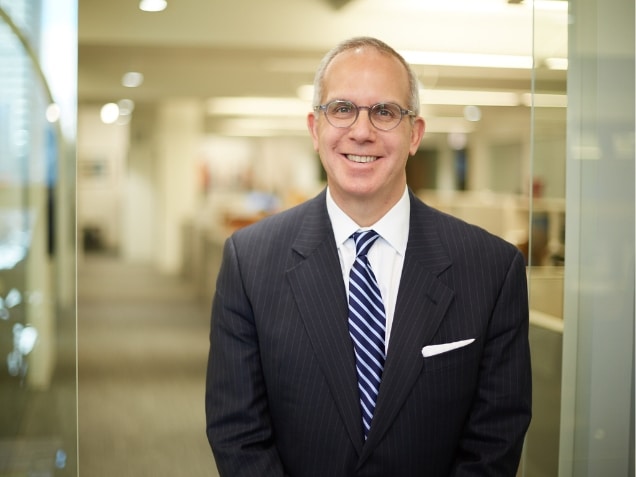