Between 1990 and 2012, eye injuries from air guns rose 169 percent in the United States. Studies show that over 440,000 children were treated in hospital emergency rooms across the country for eye injuries during the 23-year period. That number equates to more than 19,000 eye injuries each year, and 52 eye injuries each day. More than half of the injuries were severe and required hospitalization. Approximately 79 percent of hospitalizations were caused by BB guns and pellet guns, while 19 percent were caused by paintball guns. Injuries ranged from eye tissue and cornea damage to temporary loss of vision and even permanent blindness.

Two factors are common in air gun eye injuries: the lack of adult supervision and the high availability of air guns. When children sustain eye injuries from air guns, an adult is present only 11 percent of the time. In addition, most children who are injured by air guns are not wearing any type of safety glasses for protection.

According to the Centers for Disease Control and Prevention (CDC), approximately 30,000 people are injured by air guns including BB guns, pellet guns, and paintball guns every year. These air guns cause a variety of severe personal injuries and fatalities because they shoot out high-velocity projectiles. The Daisy Red Ryder gun, a popular BB gun model, reaches a velocity speed of 350 feet per second, almost 239 mph, and other BB guns reach even higher speeds.

Other BB, Pellet, and Paintball Injuries

In addition to eye injuries, children often suffer a variety of other injuries from BB, pellet, and paintball guns. These injuries include foreign objects found in the body, puncture wounds, and contusions/abrasions. Additionally, of the eye injuries children receive, corneal abrasions are the most common. This is followed by hyphema, globe ruptures, and foreign bodies in the eye. A majority of injuries children sustain from the use of these devices are self-inflicted. BB guns are the most common cause of these injuries, followed by pellet guns and paintball guns. There are no mandatory federal safety measures for nonpowder firearms, though state regulations may vary.

Can I File an Air Gun Injury Lawsuit?

Depending on the circumstances of the accident, a victim may be able to sue for air gun injuries. This is because the use of these devices can be considered an “ultrahazardous activity,” which classifies the accident as a strict liability tort. This means that the user of the device may be held liable, even when he or she took precautions. Other specific instances where a lawsuit may be appropriate are when an air gun is used negligently or when the device is defective. In air gun injury lawsuits, compensatory damages are typically awarded to cover medical costs and other associated expenses. 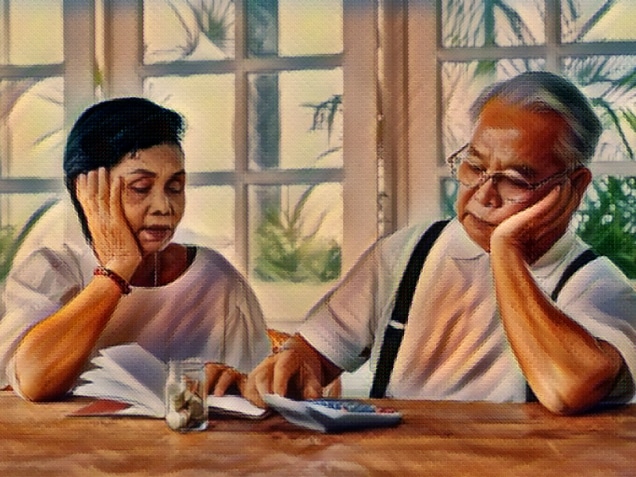 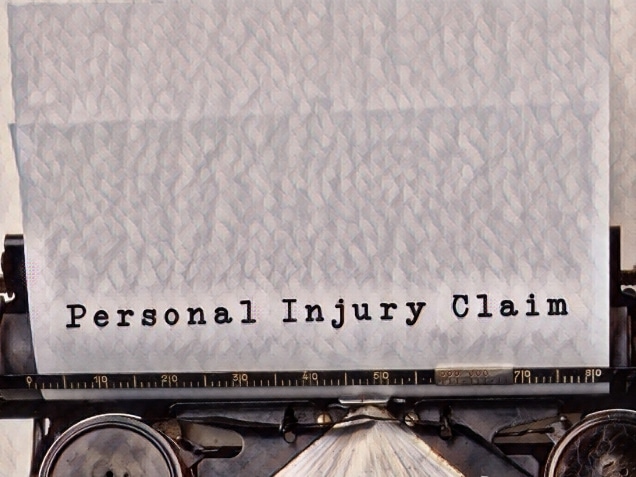