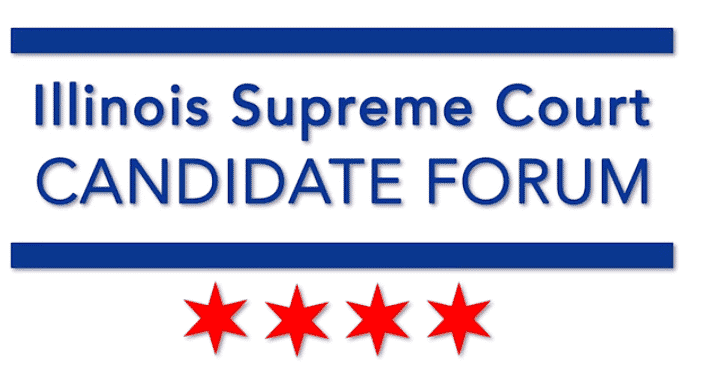 Meet the candidates for Illinois Supreme Court Justice. Each candidate tells his or her story in an interview with Attorney Howard Ankin. This Illinois Supreme Court Candidate Forum is brought to you by Ankin Law. Candidates running in the primary election were contacted to be in included the forum as a public service. Learn more about the candidates and remember to vote on Tuesday, March 17. 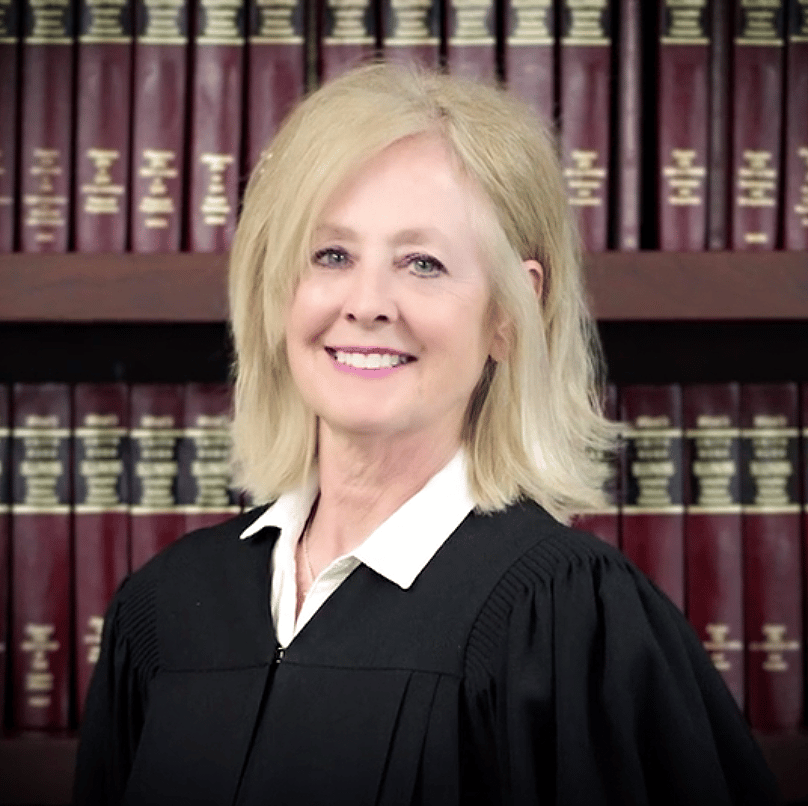 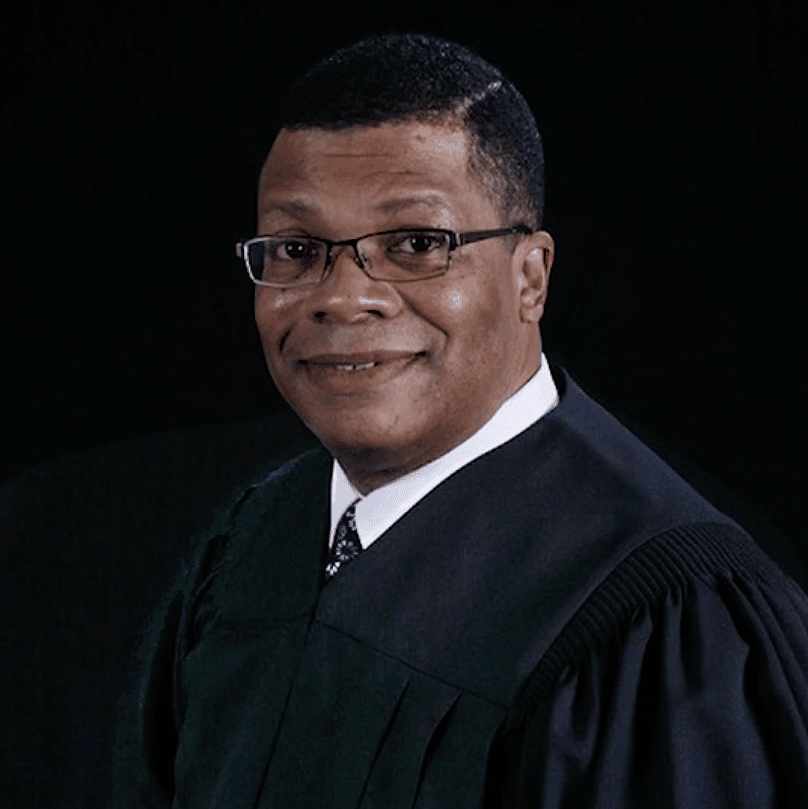 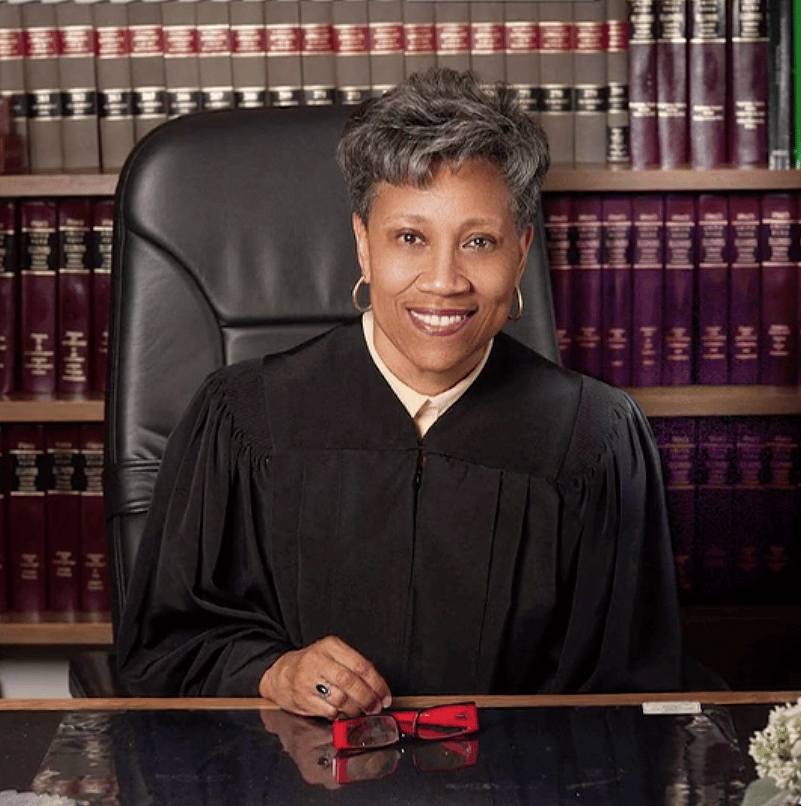 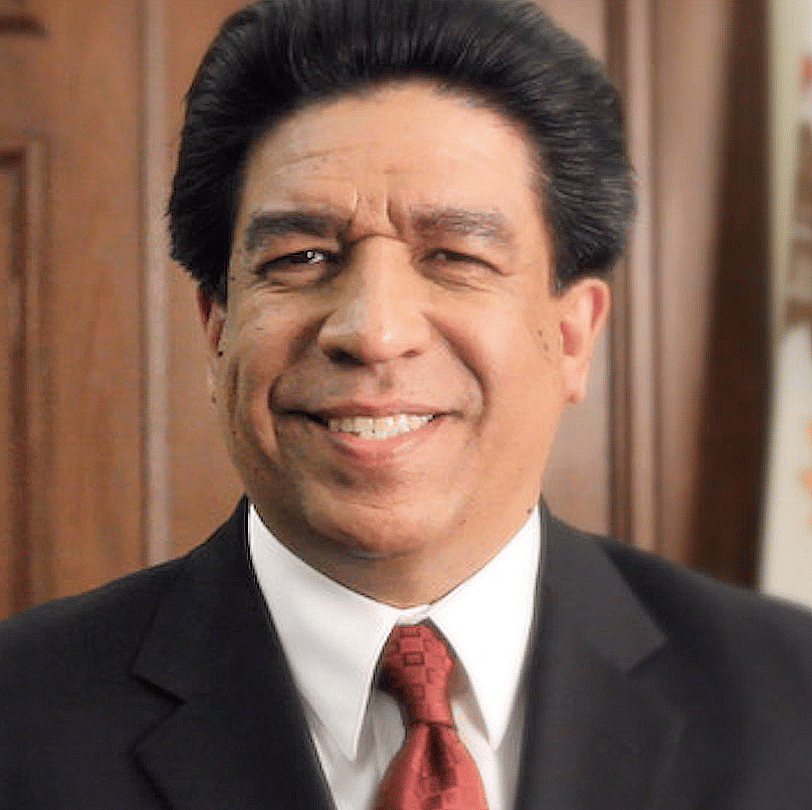 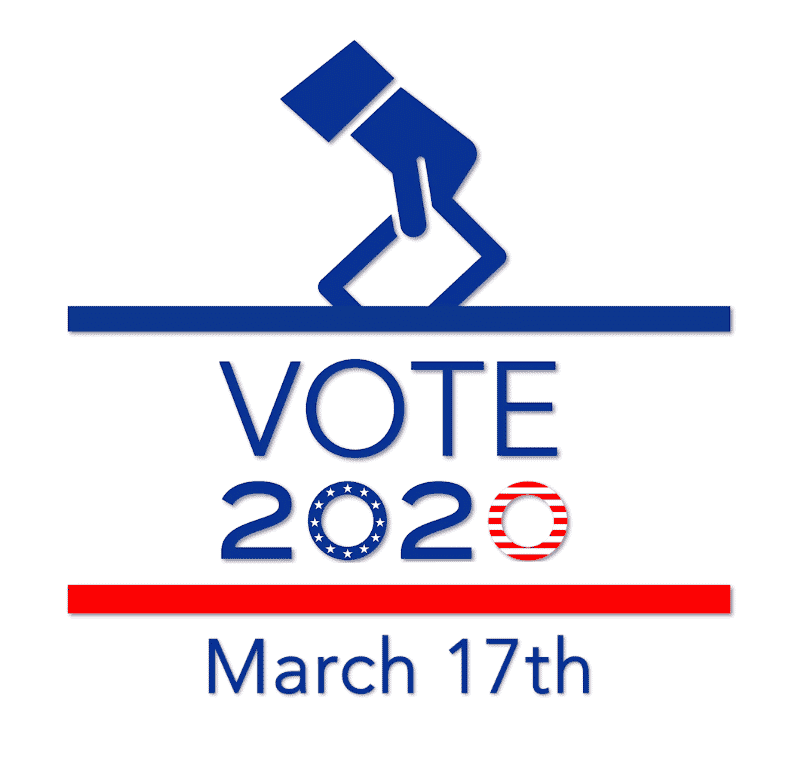 Margaret Stanton McBride was born in Evanston Illinois. She received her B.A. degree from Newton College of the Sacred Heart in Newton, MA, and her J.D. degree from DePaul University College of Law. She served in private practice from 1976 to 1977 and then as a Cook County Assistant State’s Attorney from 1977 to 1987. Judge McBride was appointed to the Circuit Court in 1987 and elected a Circuit Judge in 1990. She served in the First Municipal District, Criminal, Law and Chancery Divisions of the Circuit Court. When elected to the Appellate Court in November 1998, Judge McBride was the Presiding Judge of the Third Municipal District.

With 32 years of outstanding service on the bench, Justice McBride is running for Illinois’ highest court because she is committed to a legal system that is fair, impartial, independent, and upholds the rule of law.

Justice McBride served for 10 years as an Assistant Cook County State’s Attorney, and in 1987 was appointed a Cook County associate judge assigned to hear criminal cases. She presided over hundreds of trials, both juries and bench.

With outstanding bar ratings and newspaper endorsements Justice McBride won election to the Appellate Court, the state’s second highest court, in 1998. She has authored over 2,000 decisions in criminal and civil appeals and serves on numerous committees devoted to improving the administration of justice in our State.

Justice McBride has won several awards for her service, including her groundbreaking work as the first Chair of the Cook County Circuit Court’s Domestic Violence Coordinating Council. While in the State’s Attorneys Office she created the first child sexual assault victim/witness advocacy room, which now bears her name.

Justice McBride is married and has two children.